See how pilots like Rob Tomkins of ExploreMore Media are using Flyte to plan and manage their projects.

ExploreMore Media is a creative imagery company based in Edinburgh, covering cinematic projects both aerial and ground based. When shooting films ranging from little robots in the city to fast cars and extreme sports in the wilderness, it’s important to know that every imaginable angle is achievable. This is why aerial based camera systems have a great importance alongside the rest of our vast toolbox. 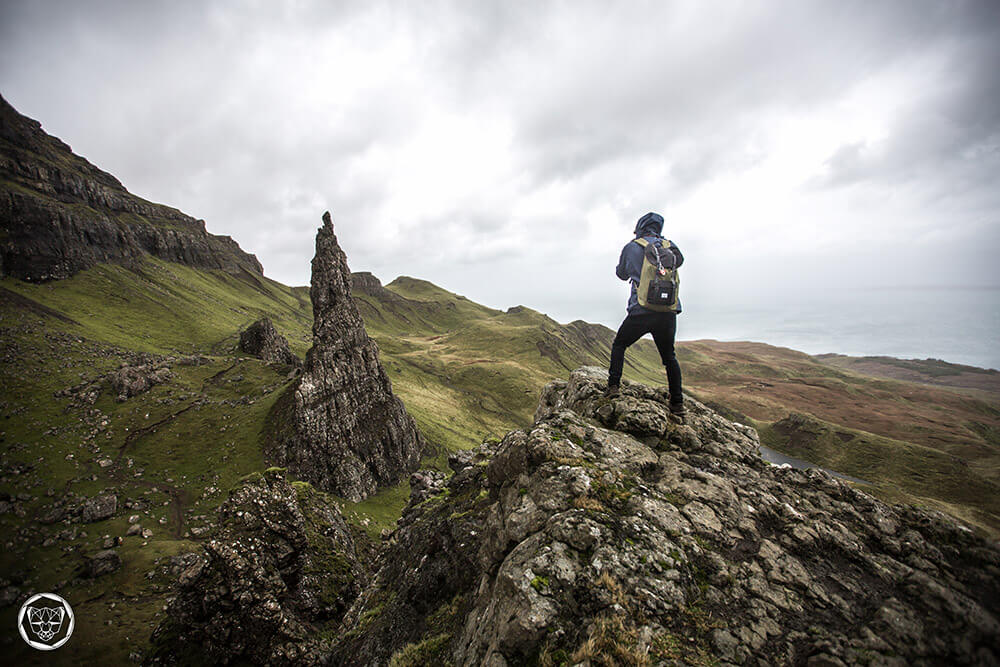 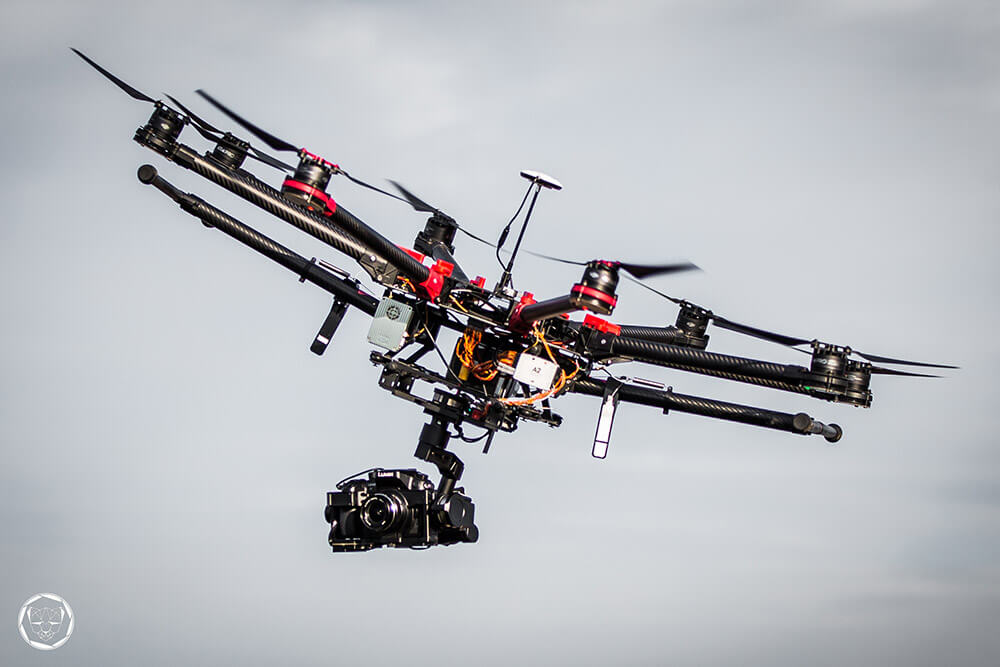 In spring we started planning a brand new film that would set our standard in creativity and video quality. We very quickly concluded that an adventure sports film of some sort would be perfect with the Isle of Skye as its backdrop. We of course wanted to include aerial footage in our film. This meant we would have to plan not only where and what we would be capturing from an aerial perspective, but also look into nearby airspace, weather, NOTAMs, ground based hazards and, not to mention, the logistics involved in hauling a large Pelican case the size of a washing machine, containing an octocopter with several batteries (very heavy), up the side of a Scottish mountain.

Before every flight we have to make sure we won’t be interfering with any people, vehicles, livestock, protected wildlife or even other aircraft. It sounds like a lot to have to think about every time we fly, but when the right steps are taken everything comes together fairly easily. It’s also comforting to know that with such analysis it’s very unlikely you’ll experience any unexpected complications mid-flight, like your drone becoming the new windscreen ornament of a passing by coastguard helicopter.

Thankfully, gathering and logging all this data is becoming increasingly easy and efficient with new pilot friendly platforms such as Flyte. 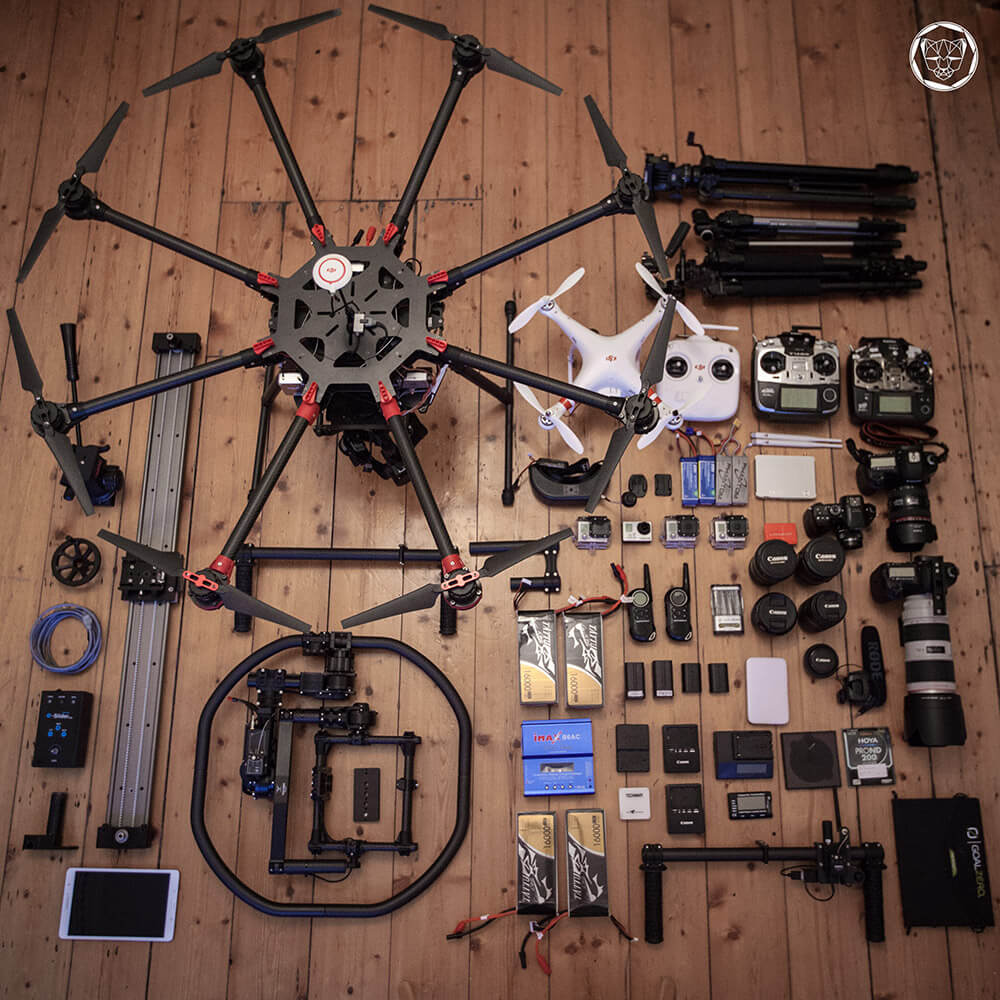 Once we had confirmed the planning and safety requirements for the flight, and gathered a small workforce from the local town to help haul the gear up the mountain, we carried out our pre-flight checks and sent our DJI S1000+ into the open sky to capture the 5am sunrise over some nearby cliffs. With a smooth flight and landing we logged the flight away in the file and backed up the footage, which ended up becoming the opening shot for our new film: Tristan Jackson – Milk & Eggs.